A new generation of ePerformance.

With Clicky turning twelve this year we started thinking about how far technology and digital have come in this time as well. So, with that in mind here are some of the top technological hits (and misses) of each year across the past 12 years.

When Clicky was founded back in 2007, Harry Potter and the Order of the Phoenix was released in cinemas and Leon Jackson was the Christmas number one. But in the world of tech, the biggest news that year was the release of Apple’s brand new product, the iPhone.

On the 29th June 2007, the first generation iPhone went on general sale, in many places causing long queues outside of the stores, in some places for days beforehand. With sceptical reviews, many questioned whether this would change our lives or just be another forgotten product. With no app store, a low-quality camera and the standard calling features at £419 the first iPhone was very different from the ones you know today. 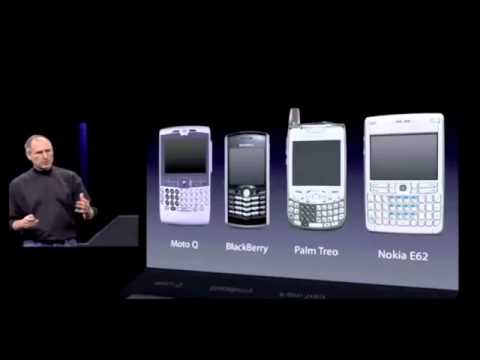 Gordon Brown is prime minister and Barack Obama wins the American Presidential elections and will become America’s first black president. Internet Explorer may be the most used browser but 2008 is the year where a new contender will enter the ring, Google releases a web browser called Chrome and the first stable release is made available for download on windows from the 11th December 2008. It will be two more years until the first stable release of Chrome is available for macOS though. Fast forward to 2019 and Chrome is now the leading desktop browser in the UK and worldwide. 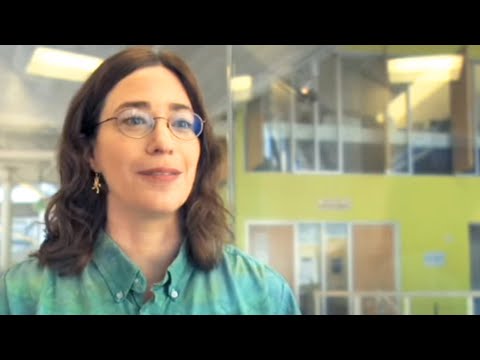 2009 saw the outbreak of swine flu in Mexico and the first reported cases in the UK. But in technology – remember dial-up? In 2009 the UK government announced that broadband should be available to every home by 2012. This was followed in 2013 by BT switching off its dial-up service.

Who doesn’t rely on a map app on their phone to get them to places every now and then? You’re going along and it knows where you are and when you should make a turn – it’s hard to remember how we found anything before we had this! 2008 and 2009 saw the introduction of GPS on phones, allowing for “turn by turn” navigation which, for many, removed the need to have both a mobile phone and a sat-nav.

Although 2009 saw the most snow in 20 years 2010 beating the books with the coldest winter on record for 100 years., it was also the year when Apple revolutionised the technology industry by releasing the first iPad, the first tablet to gain large popularity. With the option to get a model that also supported cellular connections as well as Wifi the iPad bridged the gap between a smartphone and a laptop.

You’d think with the patchy coverage of today that maybe 4G hadn’t been around for too long, but 4G was first introduced way back in 2010. As older phones weren’t compatible with the new higher-level connection, you needed to upgrade your phone to a 4G compatible device to start using it. The first mobile phone to support 4G connections was the HTC Evo which was released in June 2010. Apple was a little late to the party – their first phone to support 4G connections was the iPhone 5, which was only released in 2012. 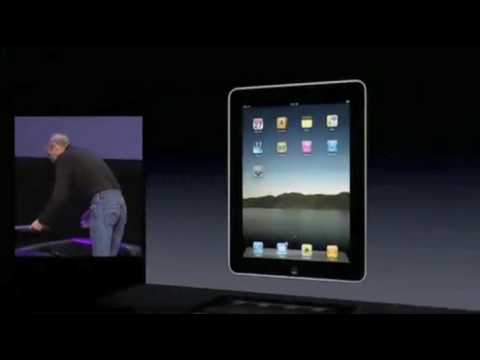 The year of the Royal Wedding, the UK watched on the 29th April 2011 as William and Kate tied the knot. But 2011 also saw the year where IPV4 internet addresses ran out. Although there are 4.3 billion possible addresses the last available blocks of addresses were assigned in 2011 heralding in the new format of IPV6.

Know that feeling when you can’t get on the internet? Well in 2011 Egypt switched off the internet to the vast majority of the country in order to try and stop street protests. The internet shutdown lasted five days in total and didn’t manage to stop the protests.

Barack Obama secures his second term as American President and the eyes of the world are on the UK as the Olympics come to London. Elsewhere, Netflix had been offering video-on-demand services in the United States since 2007 due to the decline of the DVD rental market and they finally made their service available in the UK in 2012. At that time video on demand hadn’t taken off yet in the UK and the subscription models available from the likes of LoveFilm were still based off the number of DVD’s a user wanted per month.

Andy Murray wins Wimbledon, becoming the first British male to do so since 1936 and Pope Benedict XVI became the first pope to resign in 600 years. It was also the year that saw the release of the Xbox One and the PlayStation 4, the first new models of their types in at least seven years.

In the web development world, Facebook released React.js – a ‘User Interface Framework’ for the modern web. This came as part of a larger shift in the industry from older, article-based web ‘pages’ to deeply interactive web ‘apps’, allowing users to do much more with their browsers whilst also focusing on speed and accessibility. React also came at a time when tech companies had begun to create and promote their own open-source software much more aggressively, pushing their vision for how the web should work and reaping the benefits of the input from the development community.

Happy by Pharrell Williams is the biggest song of the year but the reported cases of Ebola from Guinea in March lead to the biggest Ebola outbreak in history. The discovery of the heartbleed bug rocked the world with the announcement of the encryption security flaw at the heart of the internet.

Hot on the heels of React.js, Evan You released Vue.js in early 2014, triggering a three-way fight between Vue, React and Angular for supremacy in the land of JavaScript frameworks. As other companies and developers scrambled to release their own versions of these popular tools, JavaScript continued it’s rise to the top of the programming world and began powering a significant portion of the internet, echoing a statement made in 2007 by StackOverflow co-founder Jeff Atwood –

Same-sex marriage became legalised in Ireland by popular vote and was also legalised in all 50 US states. In technology, Volkswagen admitted to installing the software in around 11 million vehicles worldwide that are designed to cheat the C02 emissions testing. The software worked by detecting when an emissions test was taking place and lowering the CO2 output to qualify for a lower tax band, however, this was not what occurred during standard operation of the vehicle.

Online banking was set to get a shake-up as Monzo was founded (then called Mondo). Over the following years, Monzo would start to revolutionise banking in the UK. In 2016 they received a restricted banking license in the UK allowing them to offer prepaid cards. Monzo allows real-time spending updates, money pots and splitting of bills, to name just a few features. Then, in 2017, they received a full banking license in the UK and began offering full current accounts.

A sneak peek of the first Monzo debit cards! 🙌 (make sure to keep those digits hidden when sharing pics of your card 😉) #Monzo

The UK holds a vote on Brexit and votes to leave the EU and the world says goodbye to many loved celebrities such as Alan Rickman, Terry Wogan and Prince. Samsung also makes headlines for all the wrong reasons when some Samsung Galaxy Note 7’s set themselves on fire.

A fault in the design and manufacturing of the batteries used on this phone were in some cases causing the battery to overheat, and catch fire. This caused a massive recall of the devices, however, even replacement and repaired phones were in some cases still afflicted with the problems.

Many cruise operators and airlines banned the charging or use of the phones whilst onboard and a few airlines went so far as to carry fire-resistant bags to combat the fire threat of the phones. The Samsung Galaxy Note 7 was ceased production in 2016 after replacement models were also deemed unsafe.

2017 sees Jodie Whittaker announced as the first-ever female actor to play Doctor Who, and a US teen wins free chicken nuggets for a year from Wendys via retweets on Twitter.

With the rise of the influencer celebrities in the US were warned in 2017 to clearly display on a post when they are receiving money for promoting products. This was followed in 2018 with the ASA creating the influencers guide, which contained information about how to comply with the law when relating to ads on social media.

Demonstrating the power of the internet, 2017 is the first time in seven years that Bill Gates was toppled as the richest man in the world. For a small window of time in July Jeff Bezos became the world’s richest man before the title returned to Gates. Bezos also finished 2017 by regaining the title of world’s richest man that he briefly held in July. Jeff Bezos is the founder of Amazon, the business which he started as selling books online from his garage.

The Greatest Showman Soundtrack is the best-selling album of 2018 worldwide and England reaches the semi-final of the football world cup finishing fourth overall.

The biggest tech news of the year was the introduction of GDPR on the 25th May 2018 across Europe. GDPR was introduced to help protect the personal information of individuals. It left companies scrambling to catch up and amend policies and websites due to a lack of proper preparation. Facebook and Uber are just two of the companies to get fined after the new laws are introduced.

So far this year Theresa May has stepped down as UK Prime Minister and Nepal has had one of the deadliest climbing seasons on record triggering rule changes for climbers on Everest. Although this year is not over there have already been some big news stories in technology too. After the introduction of GDPR last year the fines are now starting to increase dramatically as both Marriot and British Airways receive huge fines of £99 Million and £183 million respectively.

As of 30th May 2019, 5G was introduced to EE customers with other UK networks rolling it out over the rest of the year as well. Currently, it’s only available in selected cities within the UK, and you’ll also need both a phone and phone plan that supports 5G to use it though.

Facial recognition software is becoming part of everyday life – many modern phones use it for unlocking as well as airports using it to verify identities against a passport. However, the use of facial recognition at Kings Cross Station in London is causing some people to call for an update of the laws concerning the use of this technology.

Stream even when it's busy. This is 5G, now on the UK's No.1 network: https://t.co/n7Kb128Awp pic.twitter.com/jyfNMv8XOx